Doctor Runs Late – Is This Destroying My Practice?

Here is a practice where the doctor is always running late simply because he just loves to chat it up with his patients. A team member is bringing this up because she is extremely frustrated. We find that running late is a very common occurrence in dental practices all across the USA. So the question is how does it affect patient retention and the office’s bottom line? Tune in to find out what Dr. David Madow and Dr. Richard Madow have to say about this. Then of course we do the call of the week. We call an office asking a great question – I would like to come in as a new patient but does the doctor run on time? How do you think they did? You need to listen to this one. If you have a question that you would like answered on our podcast, please send it in to podcast@madow.com. We will do our best to get yours answered!

Doctor Runs Late – Is This Destroying My Practice? 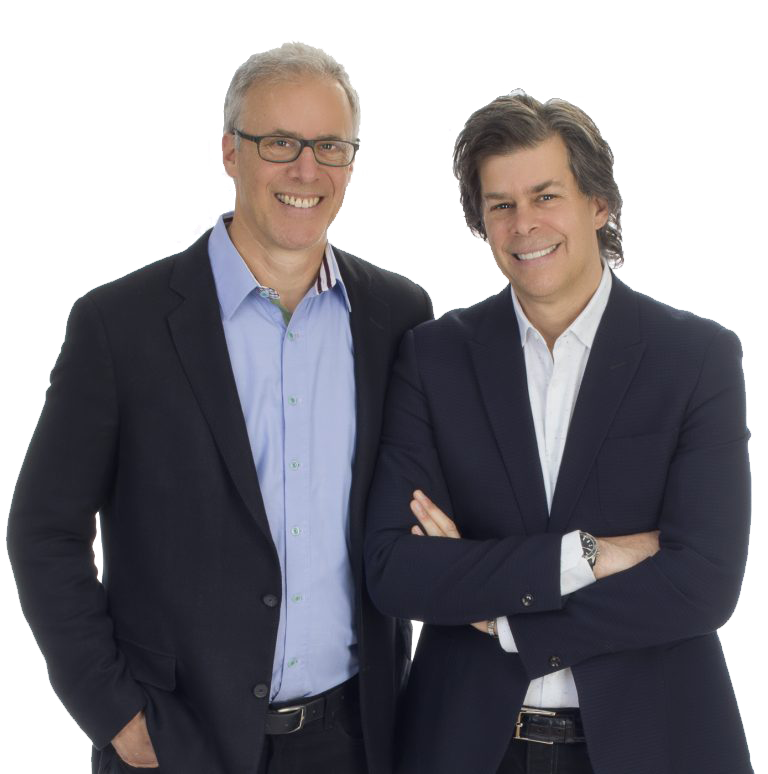 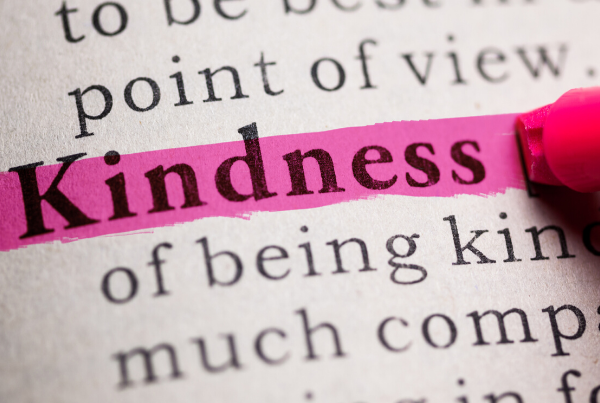 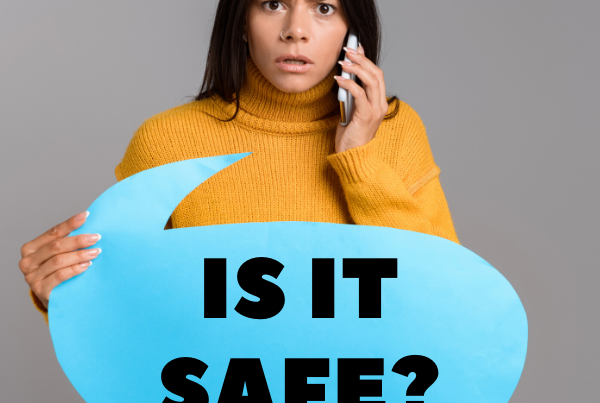 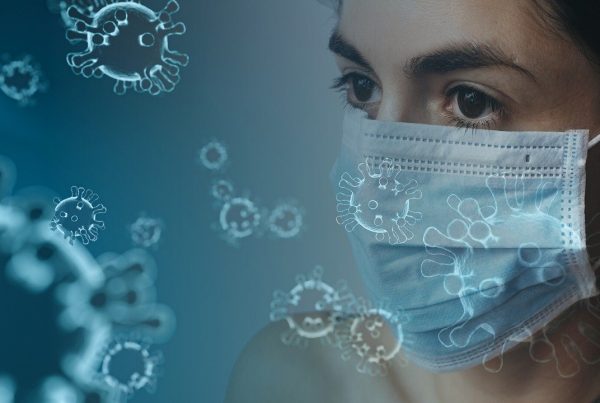