For How Long Should Dentists Guarantee Their Work? Should They Guarantee it at All? 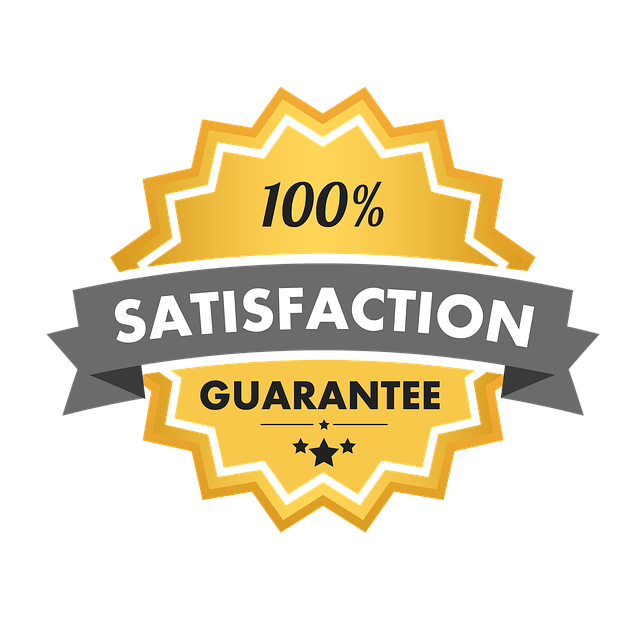 For some reason in dentistry we have been accustomed to not charging patients if they come in with something that broke that we did, no matter how long ago the work may have been done. Why is this? Patients have been expecting this and we have obliged for the most part for decades. Would a heart surgeon say “no charge” to a family if a patient passes away during bypass surgery? Would a knee procedure be redone for free if it failed a year later? We think you know the answers. So why is dentistry different and what can we do about it?  Listen to what Dr. Richard Madow and Dr. David Madow have to say. Then of course we do the call of the week. We call an office asking a fairly simple question – we just moved into the area and the wife needs a LOT of work. Is it ok if she brings her comfort animal to help relax her? You will NOT believe this one in a million years! If you have a question that you would like answered on our podcast, please send it in to podcast@madow.com. We will do our best to get yours answered!

For How Long Should Dentists Guarantee Their Work? Should They Guarantee it at All?

If you enjoyed this podcast, check out our previous podcast, The Doctor Gets Paid by the Day – Is it Fair to Ask Her to do THIS During Downtime? 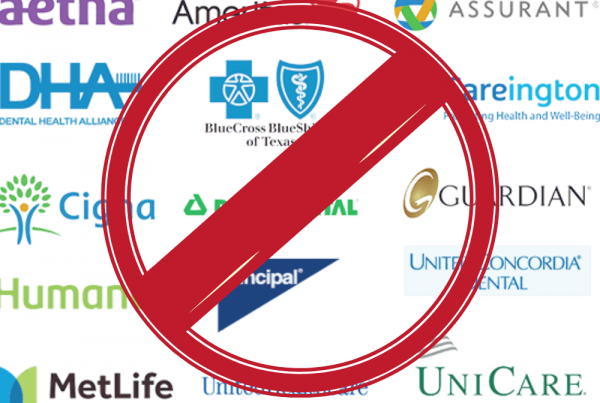 Doctor My Eyes! (Are You In Network?) 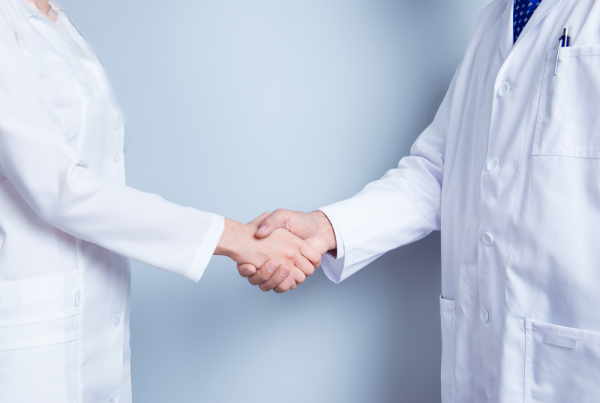 Do Specialists Refer Back To You? 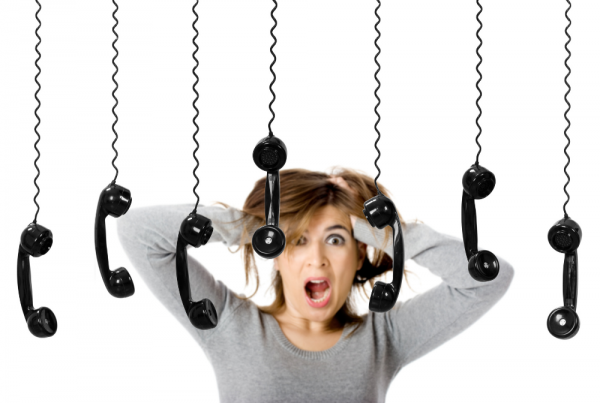